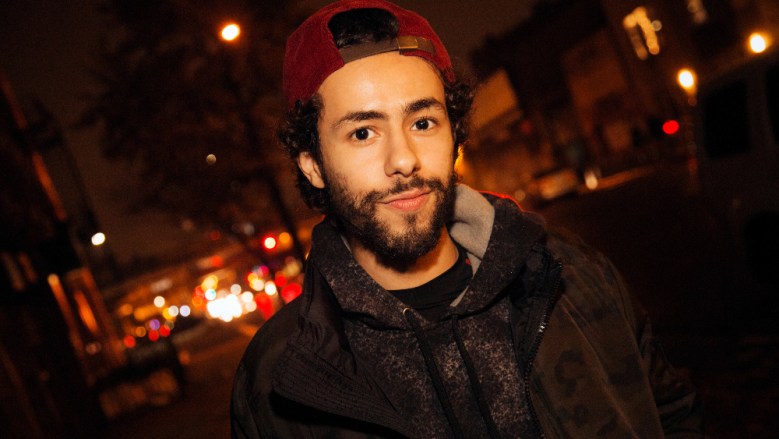 There wasn’t much time for reflection after Season 1 of “Ramy.” Three weeks after the first season premiered on Hulu, the co-creator and star Ramy Youssef found himself back in the writers room on Season 2. While on IndieWire’s Filmmaker Toolkit podcast, Youssef said there were a few things the “Ramy” team instinctively knew they wanted to build off from Season 1.

“We wanted to make sure we had this short film feel where we’re focusing on one character at a time, one journey at a time, and that afforded us the ability to break off into different characters,” said Youssef. “We don’t want to be doing the TV thing where every episode is A-story, B-story, C-story, where things start to feel really crammed and it starts to feel like nothing is really getting its air and it feels very formulaic.”

Possibly the best example of this is the Season 2 penultimate Episode 9 (directed by Desiree Akhavan), which explores the tragic secret of Ramy’s closeted Uncle Naseem (Laith Nakli), who up to this point in the series was largely a comedic supporting character. In the video above, Youssef breaks down this episode, which might seem like an unusual choice to set up the season finale, but it makes narrative sense based on the themes that were unifying the various character explorations. “In terms of threading the narrative of hidden things it’s kind of the kicker, it’s the most hidden thing,” Youssef said.

While on the Toolkit podcast, Youssef also discussed stepping into the showrunner role and directing four episodes for Season 2, how editing and finishing the show during the pandemic impacted the season, and how the letter he shared from “Ramy” parking coordinator Jon Johnson Sr. that went viral throughout the production world.

To watch Youssef analyze “Uncle Naseem” and his approach to filmmaking scroll up to the video. To hear the full conversation, subscribe to the podcast below: