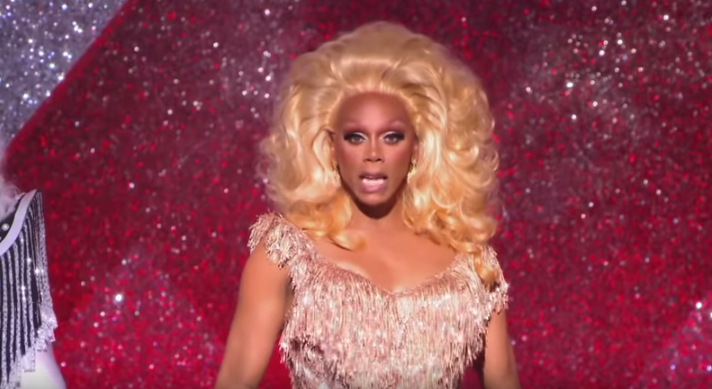 Consider This: Conversations highlight television’s award-worthy productions through panel discussions with the artists themselves. The above video is presented by VH1 and hosted by IndieWire’s TV Editor Kristen Lopez. “RuPaul’s Drag Race” is streaming now on Paramount+.

“RuPaul’s Drag Race” is known for churning out phenomenal fashions, healthy competition, and special live performances — all in one show — but how could they possibly churn out the same quality content under pandemic restrictions? “We were able to basically shoot the same way, in roughly the same way, extremely safely,” said series director Nick Murray.

Running since 2009 with both Murray and editor Jamie Martin being there almost from the beginning, the show hasn’t fundamentally changed from its inception, but the team still always seeks to add additional sparkle and dynamism to their filmmaking. With the arrival of the pandemic, the team knew that, for many, the familiarity of “Drag Race” was a salve during a trying time.

But each member of the team dealt with the pandemic in different ways. The series’ head makeup artist, David Petruschin, was working on the U.K. version of the series when the pandemic hit and had to leave the country. Upon returning home, he was prepped to enter the series in full hazmat attire due to his work with the show’s host, RuPaul. Contestant Olivia Luxx had auditioned for the show when things were shut down and assumed the series would be delayed. “They assured us everything was going to be super safe,” she said. The biggest issue was that, because New York City had shut down, she couldn’t easily obtain fabric.

Over nearly a decade of episodes, the series has not just gathered a devout following but it’s also changed how drag culture and its contestants see themselves. Petruschin has seen it first hand, especially as a former contestant on the show (under the stage name Raven). For him, culture and style as a whole has been taking tips from drag queens. “Makeup now is for men, women,” he said. “It’s finally not being looked at as something that’s weird. […] ‘RuPaul’s Drag Race’ has had a huge impact on the influence of makeup.”

For this latest season’s contestant, Luxx, the show has also caused her to explore how she sees herself. Luxx was coined Miss Congeniality on the series and that moniker of being the “nice one” was a term she didn’t want to be pigeonholed into. “I remember filming and Ru said to all the girls, ‘Don’t worry about how you’re perceived. Don’t worry about how people are going to take you […] you’re all gonna figure it out when you see yourself on TV,'” she said.

Watch the full panel above.