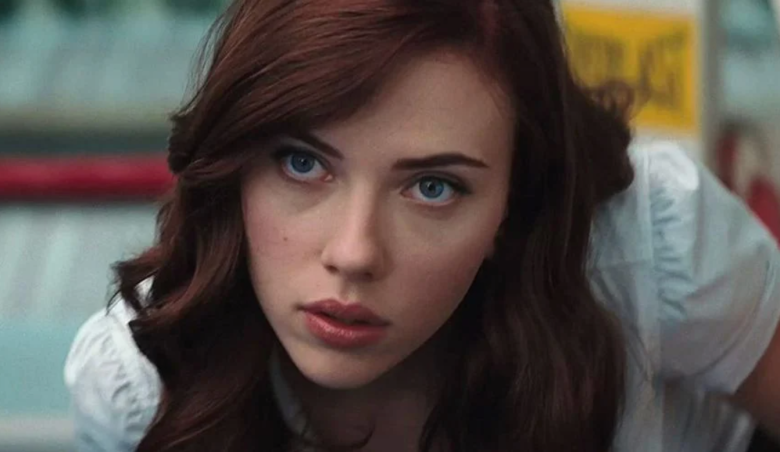 Just when it seemed like the summer movie season was winding down, here comes Scarlett Johansson to stir it up again. The actress made headlines this week when she filed a major lawsuit against Disney alleging that the studio’s decision to release “Black Widow” on Disney+ the same day it hit theaters impacted its box office revenue, which cost her millions of dollars. Johansson’s specific deal with the studio is part of an old-world model facing serious pushback from the streaming era, where the absence or marginalization of box office revenue has yielded very different kinds of deals. There are very few movie stars with the stature of an Avenger who could lobby a case against Disney, but that itself is a distinctive aspect of this story: With IP driving the future of franchises more than famous faces, how can movie stars retain their currency?

In this week’s episode of Screen Talk, Eric Kohn and Anne Thompson discuss the lawsuit and what it says about the future of movie stardom. Turning to other streaming news, they touch on the ramifications of the recent $400 million deal by Universal/Peacock for new “Exorcist” movies. They also discuss some recent developments in the fall film festival lineup and some uncertainty about the safety protocols these events will provide.

This Article is related to: Podcast and tagged Podcasts, Scarlett Johansson, Screen Talk