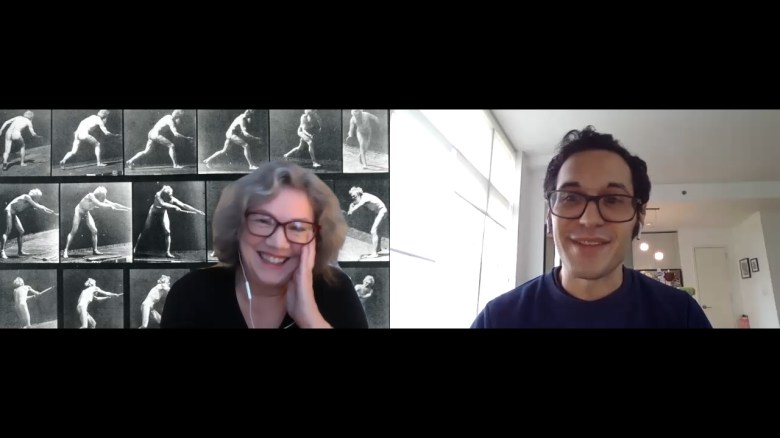 It’s been a busy week for the film industry. First came the long-awaited meeting of the Academy of Motion Picture Arts and Sciences, where the team behind the Oscars voted to alter its rules and allow VOD releases to qualify for awards season under special circumstances. Then came the dramatic spat between Universal and AMC that ended (for now) with the theater chain banning the studio’s releases after it voiced an interest in moving beyond traditional windows. All of these events unfolded against the vast open question of the future: The movie business is struggling to figure out a way forward but has no idea what the next few months — and, by extension, the rest of the year — will look like. How does the industry fight for an unknown future?

In this week’s episode of Screen Talk, Eric Kohn and Anne Thompson wrestled with that question in front of a live audience (virtually, of course). Viewers tuned into Zoom and Facebook for the discussion and asked questions in real time. You can watch the recording above and listen to it below.