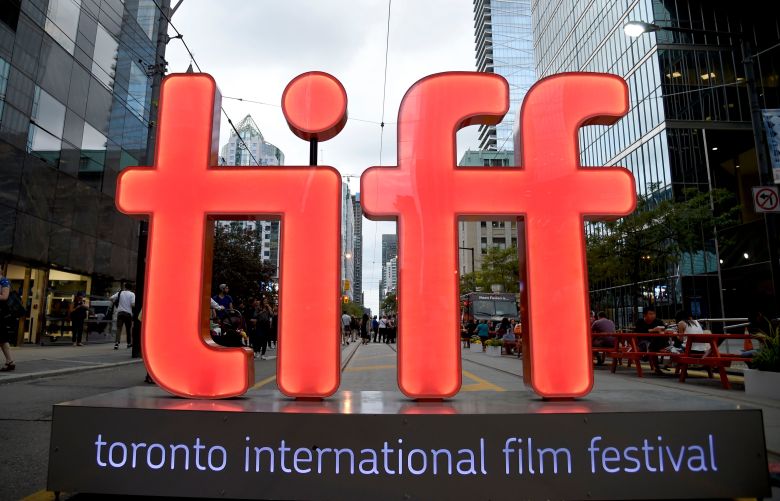 While America continues to struggle with spikes in coronavirus cases around the country, the fall film festival calendar has yet to change its plans. This week, the Toronto International Film Festival announced that it would feature 50 new titles in its lineup, and even announced a few of them, including highly-anticipated titles like the Kate Winslet drama “Ammonite.” Telluride, Venice, and New York are all making plans to proceed as scheduled. But how viable are they during these unprecedented times?

In this week’s episode of Screen Talk, Eric Kohn and Anne Thompson debate the prospects of going to festivals in the midst of the pandemic. They also touch on the Cannes market, where buyers and sellers have been doing business all week, and the Academy’s most recent efforts to diversify its ranks. They close out with a brief discussion of HBO’s “Bad Education,” a movie that — because it was acquired by HBO at last year’s TIFF — was never going to receive a theatrical release even in the days before the pandemic.