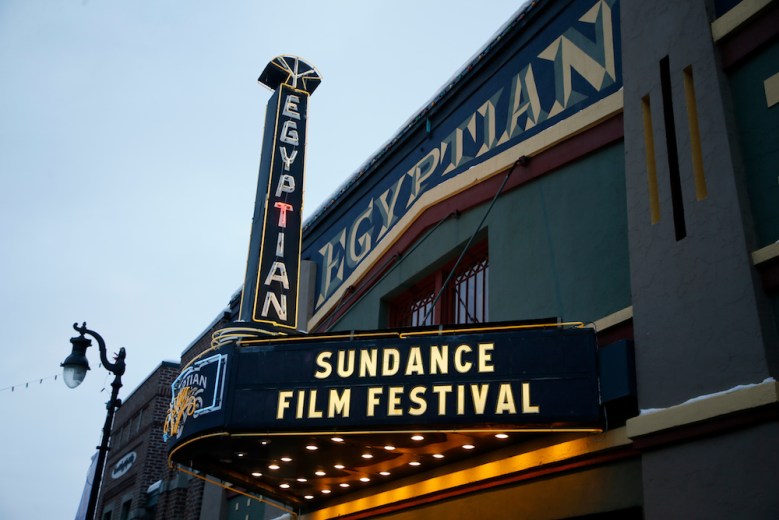 When the pandemic first caused the industry to shut down, the timeline for how long it would take for theaters to reopen and productions to restart was unclear. Months later, as the fall festival season is an open question and theaters remain close, the film industry is coming to grips with the possibility that this is a long-term challenge. This past week, the Sundance Film Festival announced that it was looking into virtual options and eying a January 28 start date. A few days later, it laid off 13 percent of its staff. Those outcomes make it clear that we are no longer dealing with the fallout from the pandemic a few months at a time.

It also takes Sundance out of the Oscar race, which got a little more compelling this week as the Academy announced a whole bunch of new members, including many international ones. In this week’s episode of Screen Talk, Eric Kohn and Anne Thompson discuss those developments, as well as recent executive shuffling at Paramount, and close by offering two viewing options for the holiday weekend.