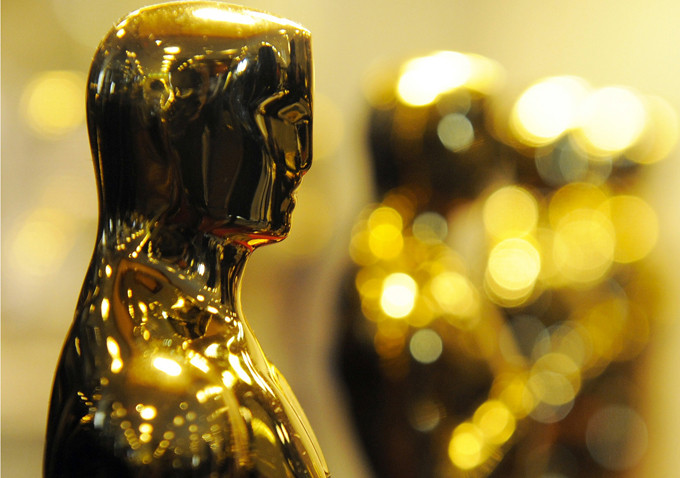 After weeks of anticipation, the Oscars finally have a new date, and it’s much later than anyone could have anticipated a year ago. The Academy landed on April 25, a full eight weeks later, while allowing films to qualify for the awards show all the way through the end of February. In short order, that news turned the film calendar upside down, raising questions about the currency of the fall festivals and how Sundance might have a different kind of role in January. Meanwhile, other awards choices — from the Indie Spirits to the Critics Choice Awards — moved up as well, while critics groups have yet to announce their plans. In this week’s episode of Screen Talk, Eric Kohn and Anne Thompson discuss the decision to chase the Oscars’ coattails and whether it stands to benefit the various organizations attempting to stay afloat in these chaotic times. They also touch on the new release date for “Tenet” and the ongoing uncertainty facing many films supposedly coming out in the months ahead.

Watch to the full episode above or listen to it below.