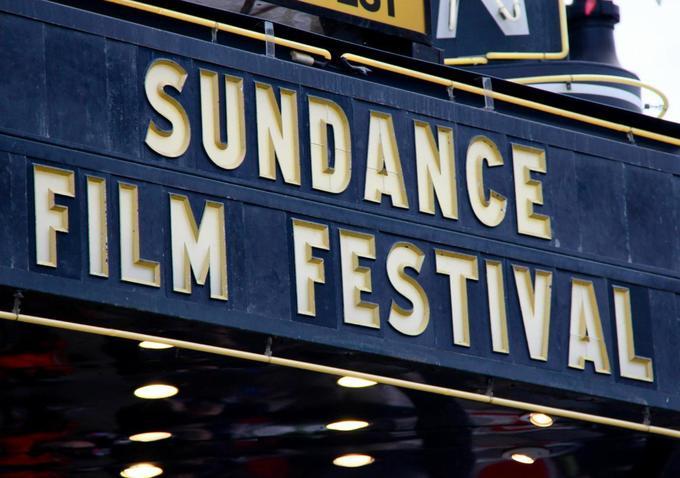 The Sundance Film Festival has options. As America’s most prominent film festival looks ahead to an uncertain future, its leadership has been exploring ways of reimagining the 2021 edition in the pandemic era with a combination of physical and virtual events. On Thursday, Sundance Institute CEO Keri Putnam and new festival director Tabitha Jackson peeled back the veil on the way that challenge has been unfolding under constantly changing circumstances.

“I keep thinking about it like a mixing board with different elements,” Putnam said, during a live taping of IndieWire’s weekly Screen Talk podcast. “We can turn the volume up and down on those different pieces, but it’s an allocation of a very finite set of resources.”

Over the course of a wide-ranging, hourlong interview, Putnam and Jackson addressed several of the biggest questions facing the Institute and the festival in the months ahead.

On the one hand, Sundance has endured many of the same hurdles that many non-profits in the arts sector have endured in 2020. The institute consolidated several of its labs and laid off 13 percent of its staff in early July. At the same time, it has been allocating resources to support filmmakers impacted by the pandemic, including a $1 million grant fund announced in April. Putnam addressed the organization’s ability to use those funds despite the belt-tightening that followed. “The money that got freed up because we didn’t have our live labs was able to be repurposed towards this grant fund ,” she said. We felt it was really important to support artists in urgent ways rather than in the usual ways.”

The Institute plans to announce the recipients of the organizational portion of the fund next week. Meanwhile, the festival itself is looking to support struggling arthouses around the country with a program that will be made accessible to around 20 communities nationwide. “We are engaged in talking to different art houses across America, to understand where they are and what they can do in January as a kind of in-person manifestation,” Jackson said. “People want to gather around film, and these are vibrant communities.”

Jackson also confirmed that the festival was hoping to move its start date up a week to January 28 to avoid the presidential inauguration, but was waiting for approval from Park City in August. “We will need to do much more speaking to potential audiences about what the festival is and how to do it,” Jackson said. “We don’t want to be competing with a massive political ceremony this year.”

With the Oscars moved to April, Sundance could be a potential launchpad for awards season hopefuls. “We have to be open to the new possibilities, and that certainly is a possibility, as long as we stay close to our mission and purpose of lifting up the voices of artists,” Jackson said. “There’s no film that is too big or too small for Sundance. There are films that just aren’t a fit and we broadly know what those are, and I think the industry is smart enough to know that, too.”

Putnam and Jackson also addressed numerous audience questions on topics ranging from submission fees to volunteers and diversity efforts. Watch the full conversation above or listen to it below.