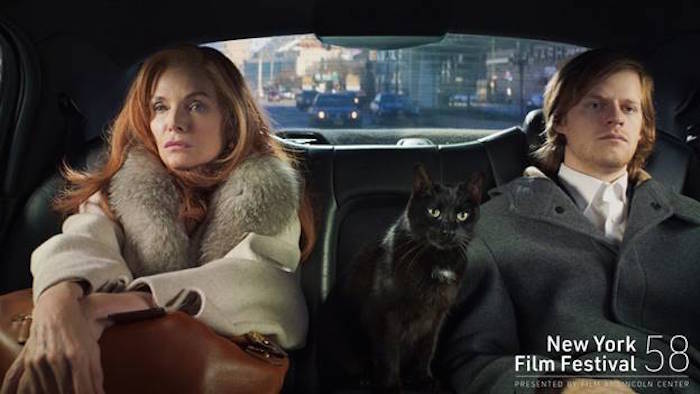 While the future of moviegoing continues to be an open question, there is no doubt that a whole of new films will premiere at film festivals this fall. Venice, TIFF, and NYFF are all planning on holding their events in the weeks ahead. The NYFF main slate was announced this week with a range of celebrated films that premiered earlier on the festival circuit (including several Berlin highlights from the likes of Christian Petzold and Hong Sang-soo) as well as anticipated new work from veterans such as Frederick Wiseman, and a new Michelle Pfeiffer performance in closing night entry “French Exit” (above).

But how will it all be seen? The festival has shifted its dates to support plans for outdoor drive-in opportunities; however, much of its program is expected to be experienced online. TIFF has similar plans. In this week’s Screen Talk, Eric Kohn and Anne Thompson talk about how this new festival paradigm could play out for audiences following along at home. They also return to the situation surrounding the upcoming release of “Tenet” and AMC’s reopening plans.

Watch this week’s episode in the video above or listen to it below.