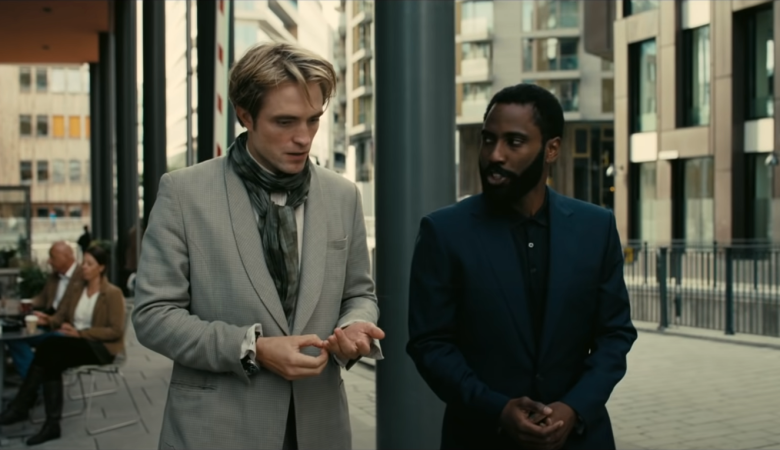 It’s the 300th episode of Screen Talk this week, as hosts Eric Kohn and Anne Thompson look back on some of the biggest stories they discussed over that stretch of recordings, starting in 2014 through the present, and look ahead to what a post-COVID 19 world will look like for the theatrical movie experience.

From the beginning of what Thompson calls the golden age for documentary filmmaking, with Laura Poitras’ “Citizenfour,” which concerned Edward Snowden and the NSA spying scandal, winning the Oscar for Best Documentary Feature; to Fox Searchlight’s back-to-back Best Picture Academy Award winners in “12 Years a Slave” (2014) and “Birdman” (2015); George Miller’s post-apocalyptic “Mad Max: Fury Road,” a surprise critical hit, winning six Academy Awards in 2016; the rise and rapid fall of Nate Parker’s “The Birth of a Nation,” and Barry Jenkins’ Best Picture winner “Moonlight” as a beautiful discovery, both in 2016; Jordan Peele’s breakout success with “Get Out,” and another breakout in Timothée Chalamet, thanks to his starring role in “Call Me By Your Name,” in 2017; the divided reception of “Green Book,” which ultimately won the 2019 Oscar for Best Picture, and in some ways was an indication of just how old and white Academy voting membership was; and the #MeToo movement, which gained tremendous traction following the exposure of the widespread sexual-abuse allegations against Harvey Weinstein.

But looming throughout the entire conversation is the fate of the theatrical movie experience — already in jeopardy before 2020, the events of this year have brought theatrical to a point of existential crisis, during which streamers like Netflix have benefited. Nothing exemplifies this conundrum more than the narrative around the release of Christopher Nolan’s much-anticipated “Tenet.”

The film’s release has been delayed at least three times due to the COVID-19 pandemic, and was finally released by Warner Bros. Pictures in the United Kingdom on August 26, 2020, and is scheduled to be released in the United States on September 3, 2020, in IMAX, 35 mm, and 70 mm.

But a key question that has yet to be answered is, now that audiences have gotten a taste of first-run movies at home, where entire families have been able to watch blockbusters for little more than the cost of a single ticket at big-city theaters, is it inevitable that the trend will continue even after theaters eventually reopen widely?

Kohn and Thompson discuss all of that and more during this 300th episode of Screen Talk.

Watch this week’s episode in the video above or listen to it below.