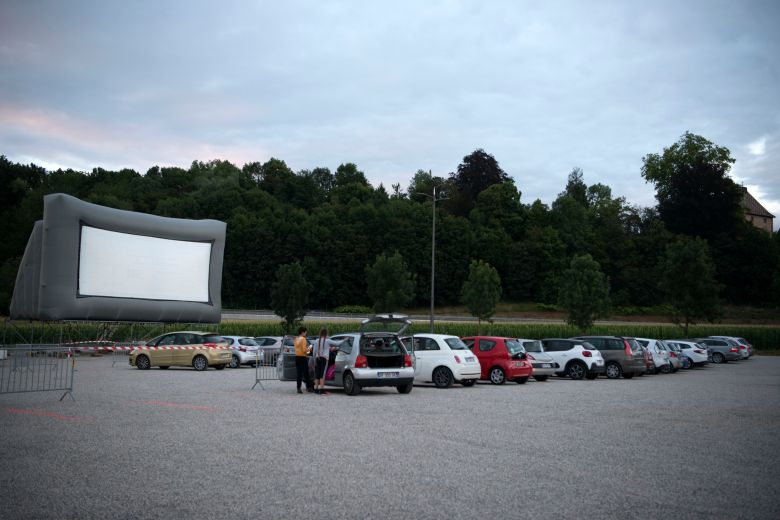 While the impact of the pandemic on Oscar season has been apparent for months, like everything else these days, the situation is fluid. This past week came the news that the Academy would consider drive-in screenings as qualifying runs, while two of the last big blockbusters on the 2020 calendar — “Dune” and “No Time to Die” moved into next year. (“Wonder Woman 1984” still remains set for Christmas Day, at the moment.) With that, Regal/Cineworld announced its U.S. and U.K. locations would be closed for the remainder of the year. Meanwhile, Netflix continues to show signs of maintaining its supremacy in the weeks ahead, as it followed up the good reception for “The Trial of the Chicago 7” with a buzzy trailer for “Mank” and many other titles from its robust slate are waiting in the wings.

In this week’s episode of Screen Talk, Eric Kohn and Anne Thompson delve into all of these matters while speculating about how they may evolve down the line. They also delve into the experience of watching the VP debate this week and what to expect around the corner from AFI Fest.

Listen to the full episode below or watch it above.