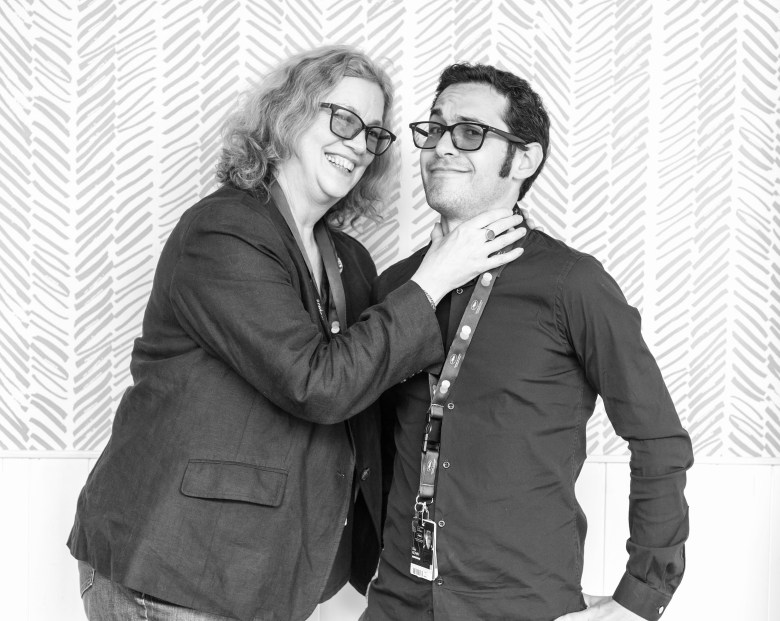 This year’s Cannes Film Festival has offered new work from major directors like Cristian Mungiu, Ruben Östlund, and the Dardenne brothers, but watching these movies is only part of the experience. After sitting in one screening room after another, the conversations continue along the Croisette for the 12-day festival, and there’s plenty to argue about this year.

As usual, IndieWire’s Eric Kohn and Anne Thompson brought their weekly podcast to a live audience this year at the American Pavilion, where they debated several major films at the festival and fielded questions from the audience. They touched on the divisiveness of certain films, like Östlund’s “Triangle of Sadness,” and how it benefited from the crowd reaction; they also disagreed on certain films, including the new one from the Dardennes.

Turning to the business side of the equation, the conversation touched on the marketplace for current cinema and how it has manifested in the festival environment as well as the impact of the pandemic on recent film productions. Finally, as the festival wraps this weekend, the pair touched on the unpredictability of the current race for the Palme d’Or and looked ahead to Oscar season.

This Article is related to: Film and tagged Cannes, Podcasts, Screen Talk