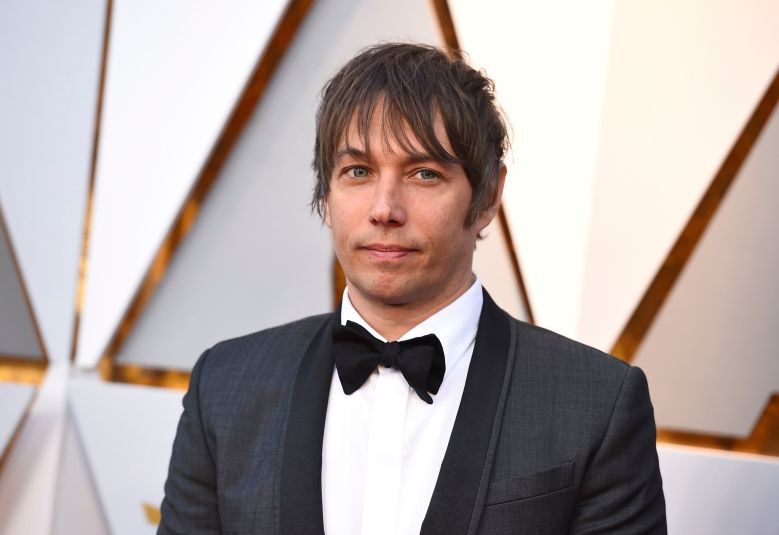 Like a lot of filmmakers, Sean Baker was in the middle of production when everything shut down. The “Florida Project” director was developing a new story in Vancouver when he relocated to Los Angeles, where he’s now waiting out the pandemic. However, the filmmaker was still in pre-production, and hasn’t lost all momentum on the project. “There’s a tremendous amount of work I can do from home,” he said in an interview with IndieWire via Zoom this week.

However, one aspect of Baker’s routine has been disrupted in a serious way: He can’t go to the movies. “Personally, I am going through some sort of withdrawal,” said Baker, noting that the last movie he saw on the big screen was “Never Rarely Sometimes Always” on March 12. “Even when I’m in production I still try to see a couple of films a week in a theater. For me, it’s always better to see a film on the big screen.”

We asked Baker to elaborate on that philosophy by sharing the favorite moviegoing experiences of his life. Watch the video above for Baker’s eclectic list of his top five experiences, which range from “Breaking the Waves” and “The Unbelievable Truth” to the Indonesian horror movie “Lady Terminator” and “Creepshow.”

In the discussion, Baker recalls watching movies with family and friends, how one outing ruined a relationship, and why others required certain intoxicants to make the night a success. The conversation also touched on how Baker designs his movies for the theatrical experience, his enthusiasm for 35mm film — in both his own work and others — as well as his extensive poster collection, which now has its own Instagram feed.

This Article is related to: Film and tagged Breaking the Waves, Creepshow, Sean Baker, The Florida Project