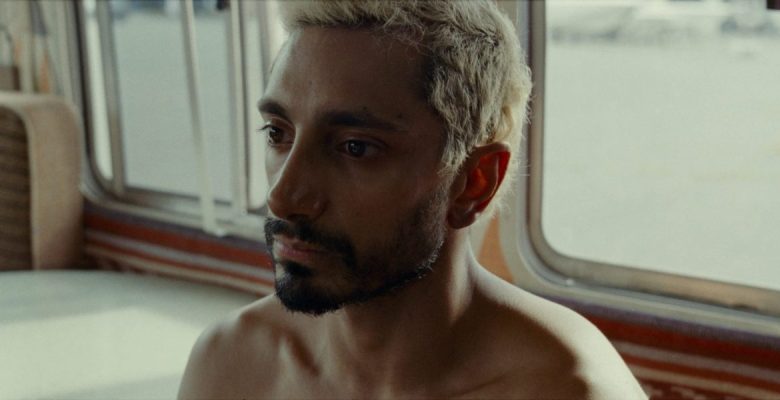 The above video is presented by Amazon, produced by IndieWire’s Creative Producer Leonardo Adrian Garcia, and hosted by Eric Kohn, executive editor and chief critic.

“We all recognize that deafness is not silence,” says Darius Marder, director of “Sound of Metal,” reflecting on his work on the hearing loss drama with sound designer Nicolas Becker and film editor Mikkel E.G. Nielsen. Indeed, while one might describe the sonic landscape in two of the film’s most impactful scenes as being “silent,” the collaborators said that’s not quite the case.

In a conversation moderated by IndieWire’s Eric Kohn, Marder, Becker, and Nielsen broken down their work on those scenes. One sequence starts when Ruben (Riz Ahmed) loses his hearing, and another is later in an audiologist’s office having his cochlear implant activated. Part of that sequence includes a wind-like, low, rumbling sound.

“All deafness has some degree of vibration, generally low frequency, but it’s on a spectrum. (When someone gets an implant),  if you don’t have the actual cochlear device on, you hear nothing — you get no low frequency, you’ve cut it off,” Marder said. “That’s meant not only to ground us in the very subtle aspects of that experience, but it’s also meant to mirror Ruben’s emotional landscape … especially in a theater, you’ll feel it in your body. It won’t feel like something you’re hearing but more something you’re feeling. I think we were all really thinking about this film as a physical experience.”

Becker said he was hesitant about that vision at first, but he soon came around to embrace it. He said the film’s quiet parts have a way of drawing attention to things outside the movie.

“From the moment you are with Ruben and he loses his hearing, which is in that one-shot, you stay with him and you feel it with him,” Nielsen said. “Editorially, we had to try to develop, or try to awaken — we call it awakening the senses — in terms of making you open your eyes, open your ears, almost on the edge of your chair, but also to try to implement a language which is very sparse, very little-by-little. You actually have to find these things for yourself … the scars, it’s just very small details that we show.”

This Article is related to: Film and tagged Consider This Panels, Oscars, Sound of Metal