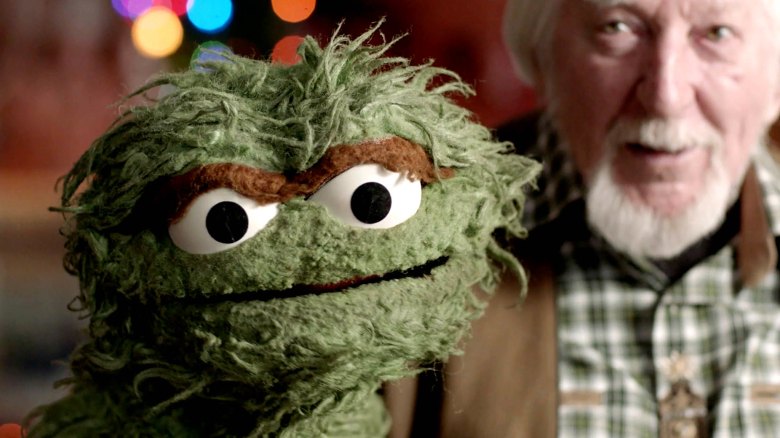 It’s hard to believe that, when it debuted in 1969 “Sesame Street” was a gamble. The children’s show envisioned by a group of raconteurs, including director Jon Stone and Joan Ganz Cooney, came out right as America itself was rapidly changing. You could say Big Bird and friends arrived at just the right time.

The origins of “Sesame Street” are all laid bare in HBO and Screen Media’s upcoming documentary “Street Gang: How We Got to Sesame Street,” directed by Marilyn Agrelo of “Mad Hot Ballroom” fame. She and producers Trevor and Ellen Scherer Crafts sat down with IndieWire ahead of the film’s premiere at Sundance to discuss “the Street,” and why we need it now more than ever.

“Street Gang” gave Agrelo and the Crafts the opportunity we all wish we had: to scour through the decades of history to be found in the “Sesame Street” vaults. As Trevor Crafts says, the Sesame Workshop welcomed the crew with open arms and allowed them to look at everything. In fact, the sheer amount of stuff to be found just from the show’s origins caused Agrelo to limit her vision to the first few years of the series’ operation.

As the documentary itself shows, the world of “Sesame Street” was filled with humor, much of it not necessarily being perceived as family friendly. For the Crafts, seeing all the bloopers and joy from the actors and director was a huge moment for them that emphasized the true love and family atmosphere of the show itself.

A key element for everyone involved was to spotlight not just the usual suspects who created “Sesame Street,” but those who left their mark. Case in point, the first Gordon played by Matthew Robinson. The series wasn’t just remarkable for the diversity in its cast, but it allowed the cast to create more avenues for discussions about what was happening in the world. Agrelo and the Crafts loved being able to tell Robinson’s story and, especially, his creation of the Muppet character Roosevelt Franklin.

With the last year being so fraught and filled with sadness, the crew of “Street Gang” hopes the documentary will remind them of the joys of childhood.

This Article is related to: Film and tagged IndieWire Studio, Street Gang, Sundance