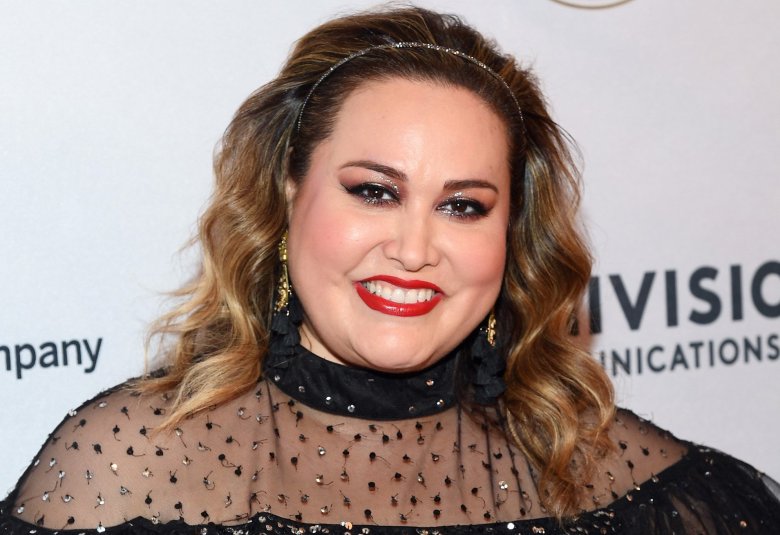 Tanya Saracho knows how to get things done.

The creator and showrunner of the brilliant Starz series “Vida” — which ended its too-short three season run on May 31 — was a relative newcomer in television, with only a few writing gigs under her belt when she made the leap to the big job in 2018.

And what she found was a community of support, both from Starz and production company Big Beach. “Everyone held my hand,” Saracho told IndieWire in a video interview recorded in April.

“It was what I didn’t know, until I understood that I didn’t know it,” she explained. But as time passed during that first season and decisions at every level had to be made, Saracho came to a startling realization.

“Oh wait, I’ve done this, but for no money before,” she laughed. She wasn’t wrong. In 2000 the writer co-founded Teatro Luna and was its co-artistic director for 10 years, during which time she toured the Midwest with 10 Latinas, writing, directing, running the box office, applying for grants. “Herding those cats” had primed her to do anything.

And if her TV experience was light, what Saracho did have was vision, and the determination to tell a story about family, while staying true to the experiences of queer, Latinx individuals. And the first step in that process meant making sure the show was just as committed to using Latinx talent behind the scenes as it was on the screen, a task that causes others in Hollywood to struggle.

“It’s just laziness, really,” Saracho said when asked why others find it difficult to diversify their creative teams, but pointed out there was a particular challenge when staffing from under-represented communities. “Below the line, there are some roles that are really hard, because we haven’t had access and opportunity to those positions.”

However, the process of building “Vida” from the ground up has left the writer with lots of invaluable informations.

“Agents — no tea, no shade, no pink lemonade — to agents, I would ask for Latinx writers, like, ‘Do you have Latinx writers?’ and they would send me the diversity list,” she said, bemused by the specificity of her request and the generalized nature of the response. But now, Saracho has created her own master list of Latinx talent in Hollywood at every level.

“Vida” was a show like any other on television, the stories of the queer, Latinx community, as created by the queer, Latinx community. In its complicated tale of two sisters constantly pushed together and torn apart, Saracho seeded her own experiences and those of her writers room. In the third season, when the show explored immigration, it came because these were the issues weighing on the community, both in the world and on the show.

“Everyone has really complicated relationships,” she said. “I think that’s why Latinx explore family a lot in the work.”

Because Saracho had little interest in talking about her community without a harsh dose of reality, as popular culture has enough stories telling a sanitized or demonized version of the Latinx experience.

“Either the dominant culture is telling our stories and they tell two-dimensional stories about us or, we feel, sometimes, the need to squeaky-clean us or make us heroes,” Saracho said. “But I feel like when you complicate, it’s more realistic. From go, I knew these girls were not going to be squeaky clean or perfect or even good. But real. The power to put that on television.”

“We are the thing we are portraying.”