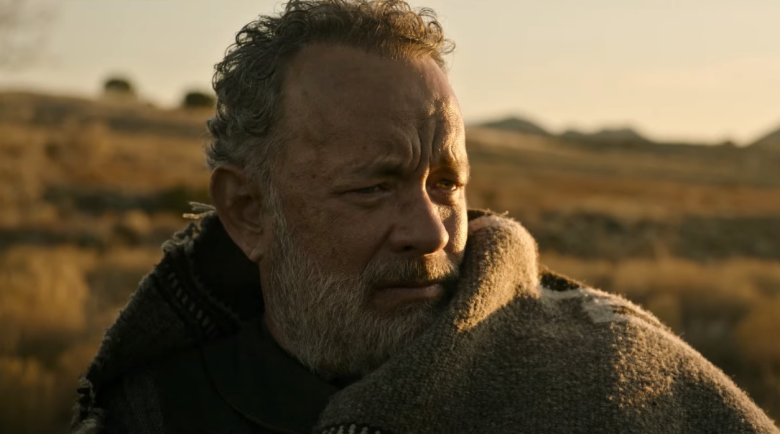 As America settles in for a rather unusual holiday season, many of this year’s awards contenders have already received national attention. From “Nomadland” to “The Trial of the Chicago 7,” there are plenty of Oscar heavyweights worth crowing about. But 2020 still has more than a month to go, and there are many other movies worthy of anticipation, from the Tom Hanks Western “News of the World” (above) to “Wonder Woman 1984” and “Wild Mountain Thyme.” And then, of course, there’s the upcoming Sundance lineup that IndieWire previewed earlier this week, which is expected to drop in December.

In this week’s episode of Screen Talk, Eric Kohn and Anne Thompson discuss which upcoming films they’re still excited to see and how they might shake up the conversation. They also delve into the IDA documentary nominations and what they might suggest about the documentary race to come, then close out the episode with a whole bunch of viewing recommendations for the long holiday weekend.