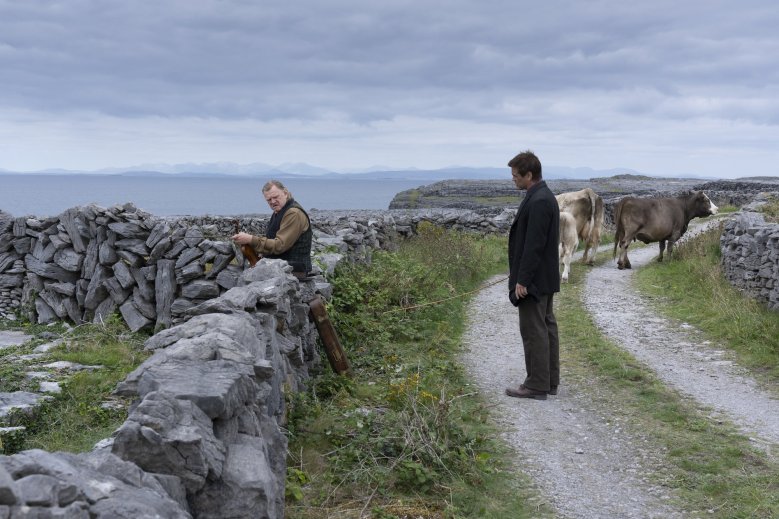 When Steven Spielberg’s “The Fabelmans” won the People’s Choice audience award at TIFF this year, it seemed like an obvious Best Picture frontrunner. That may still be true, but another fall festival hit opening this week has potential to change the equation.

Martin McDonagh’s “The Banshees of Inisherin” has been celebrated for its touching and funny dynamic between Colin Farrell and Brendan Gleeson as old friends on an Irish island who experience a falling out. Farrell in particular is seen as a Best Actor frontrunner for his sensitive turn. But the fixation on these performances ignores the broader potential of the movie. Ever since “Three Billboards Outside Ebbing, Missouri,” McDonagh has been widely respected by the Academy, and “Banshees” is his best-reviewed movie to date. Could this affable Irish dramedy sneak its way ahead of “Fabelmans” for the big prize?

In this week’s episode of Screen Talk, Eric Kohn and Anne Thompson make the case. They also devote much of the episode to two other key areas of awards season — documentary and international — both of which have intensified in recent weeks.

This Article is related to: Awards and tagged Podcasts, Screen Talk, The Banshees of Inisherin