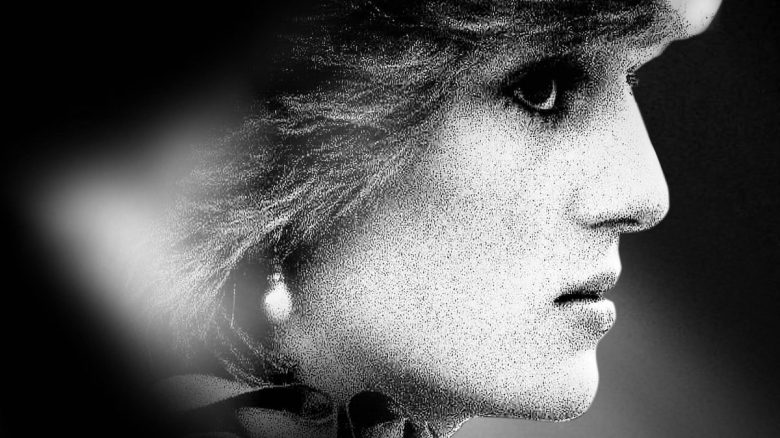 Despite the many projects focused on Princess Diana, Ed Perkins’ archival footage documentary “The Princess” sets itself apart with one clear distinction: Perkins lets history speak for itself.

“I’m very aware that this story has been told very widely before. I think it’s fair to say this is one of the most widely-told stories across the storytelling genres ever,” Perkins told IndieWire as part of the IndieWire Studio presented by Adobe at the 2022 Sundance Film Festival. “I felt very strongly that the perspective that hadn’t really been explored before wasn’t necessarily trying to get inside Diana’s head. I wanted to try to do something different. The question that really interested me was, what does this story tell us about ourselves? What is our relationship to not just monarch but celebrity? What was our role and perhaps our complicity in this tragic tale?”

HBO Films’ “The Princess” strictly relied on past media footage of Princess Diana to turn a lens on audiences themselves. As Perkins noted, he has his own “personal relationship” with Diana’s death.

“I was 11 when Diana died and I remember very vividly the day she died,” the director said. “I had kind of a strange reaction. My parents were very, very emotional and I remember turning the TV on and looking at hundreds of thousands of people taking to the streets in London and crying uncontrollably, and there was this wave of national grief and emotion that I’ve never seen. And to be honest, my reaction as a 11-year-old wasn’t to be sad, it was kind of to be confused.”

Perkins continued, “I couldn’t quite work out why people were emoting in the way that they were about a person that most of us had never met. I was trying to work out, what was the connection that the world had with this person and why do they care so much?”

Now, ahead of the 25th anniversary of such an international tragedy, Perkins re-examined the lasting power of Diana’s legacy.

‘Why are people around the world still absorbed by this story?” Perkins stated. “Part of me wondered whether there was something kind of unresolved, that we haven’t processed our role in what happened. Clearly, also there are echoes that happened with Diana’s story that are happening more recently. I think there are echoes between Meghan and Harry. It just felt like an interesting time to re-explore this and bring it afresh to a modern audience.”

For Perkins, part of Diana’s power was her effortless ability to be both extraordinary and ordinary in everyday life.

“She was more ordinary in the best way possible which was that she was human and fallible and willing to make mistakes in public. There was something about that willingness to make mistakes that was very disarming for people,” he explained. “She does also have this extraordinary ability to walk into a room and put people at ease. She really did have an enormous, positive impact on the world”

Yet “The Princess” is a film for the people, not for Diana herself.

“We are trying to allow space in the film for audiences to bring their own hindsights into the story,” Perkins pointed out. “We really tried with this story to not include the moments that everyone has already seen many, many times over the years.”

He concluded, “I’ve always felt passionately that this is one of the defining stories of our era. It’s a story that a lot of us live through and actively participated in. It kind of has it all. It’s got love, tragedy, betrayal, revenge. It does feel a bit like a Shakespearian saga.”