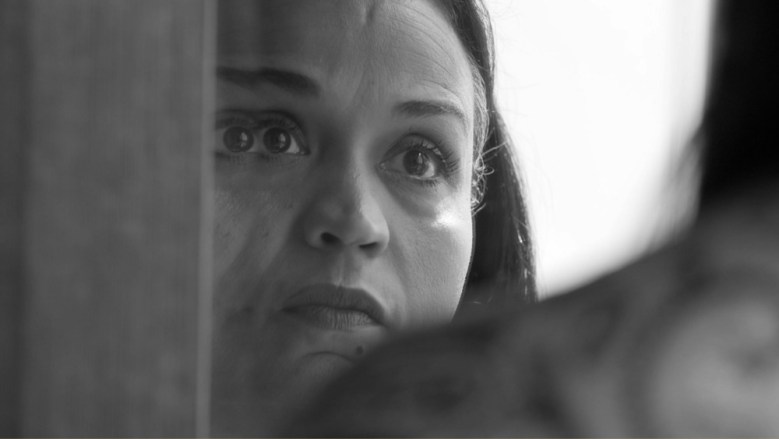 The above video is presented by Amazon, produced by IndieWire’s Creative Producer Leonardo Adrian Garcia, and hosted by Eric Kohn, executive editor and chief critic.

In “Time,” director Garrett Bradley weaves together a tapestry of decades-worth of emotion from the family of Fox Rich, who spent years raising her kids while fighting for the release of her husband, Rob Richardson, from jail. Bradley told IndieWire that in working with editor Gabriel Rhodes, she aimed to “mimic the way life actually feels.”

For Bradley, that meant less of a reliance on traditional narrative — this happened, then that happened — in favor of a nonlinear story whose emotional beats tell a story over the course of less than 90 minutes. Take, for instance, a moment in the film when the family is getting ready to see Richardson. Bradley worked with Rhodes to find the perfect moments from the family’s archive of home videos to pair that with.

“We knew from the beginning that those were married — the moment that we found where Justice, in the archive, is putting on his socks on the bed. That was married to the moment where they were going to get ready to see Rob, you would start to put together this profound stretch of time that you see visually represented for the first time in the film,” Rhodes said.

Bradley said the decision to match new and old footage mirrors one’s own processing of memories.

“When you remember something, when you have memories, they very much exist in the present moment in your mind and body,” she said. “There is no real distinction between the past and the present and the future.”

Bradley’s nontraditional sensibilities were a counter to those of Rhodes, who favors working with narratives. When he put together the first edit of the film, he relied on voiceovers from Rich — a natural storyteller herself — to help make sense of what Bradley had captured.

“Fox has such a narrative version of her experience and the story of her and Rob’s experience that we wanted to embed that within the film. Starting from the place where she’s giving that stage performance and telling her story, that was our guide, or at least my guide, in putting together what we call the narrative version of this documentary,” he said.

Then, it was time to take away and pull apart that tidy, traditional narrative, a process that took six months of editing.

“A lot of that comes from Garrett’s sensibility: how little is actually needed in order to tell the story,” he said. “I felt I needed a little more narrative to guide me. Other times I would think, ‘Wow, I never thought we could get away with so little of it. Garrett had that sense to push it in that direction, to constantly let people experience it and feel the narrative that is embedded in that footage instead of just telling people what was happening.”

This Article is related to: Film and tagged Consider This Panels, Documentaries, Garrett Bradley, Oscars, TIME