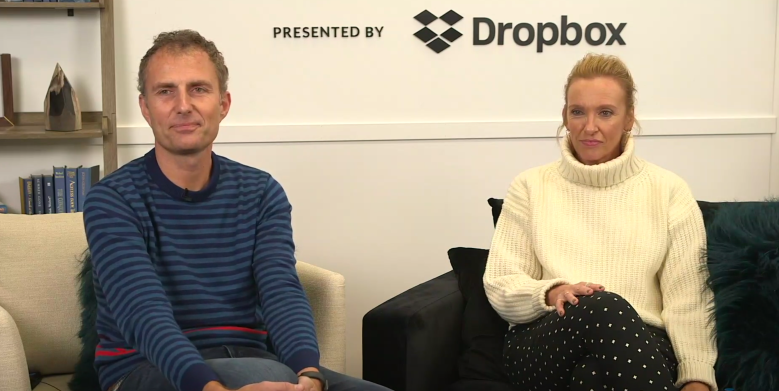 No, Toni Collette has not seen “Midsommar,” her “Hereditary” director Ari Aster’s 2019 followup that also chronicled a woman’s psychological breakdown in the wake of a pile-up of unimaginable trauma. Collette recently stopped by the IndieWire Studio, presented by Dropbox, at the ongoing Sundance Film Festival to explain why, and to discuss her 2020 festival entry “Dream Horse” from director Euros Lyn.

While Aster’s feature debut “Hereditary” proved a horror-movie sensation at the 2018 Sundance Film Festival, and earned Collette innumerable critics’ kudos, she’s none too keen to revisit the director’s dark visions of grief and self-destruction.

“I can’t watch films like that,” Collette told IndieWire about ever seeing “Midsommar.” “Before we started shooting ‘Hereditary,’ Ari and I went to dinner in Salt Lake, actually, and he talked me through that script, ‘Midsommar,’ and there’s no way I’ll ever watch it. I feel like he explained it fully. I just can’t watch films that challenging because my imagination is already given enough. I can’t live with those ideas and images,” she said.

“Once I’m part of it, it’s not difficult to look at because I’ve been so immersed in it… but as an audience member, I would never choose to watch something like that,” Collette said. “Torture!”

When A24 released “Hereditary” in 2018, there was plenty of Oscar buzz surrounding Collette’s unhinged performance, and Aster’s impressive skill in conjuring a supernatural twist on the grieving process. However, the film failed to land any Academy Award nominations, and when asked why the horror genre struggles to make inroads with the Academy, Collette said, “A film like ‘Hereditary’ isn’t basic horror. When people think of horror — and they have every right to think of it as a ‘cheap thrill’ — ‘Hereditary’ is so artfully made and it’s so emotionally taxing and challenging.”

She added, “It’s a challenging film, but I think people just have preconceived ideas about what horror is and I wish that there was another name for it, because it isn’t just horror. It’s so many things… it is called horror but it’s really, for me, a family drama. It was about grief and changing dynamics within the family.”

This Article is related to: Film and tagged Hereditary, Midsommar, Sundance, Toni Collette