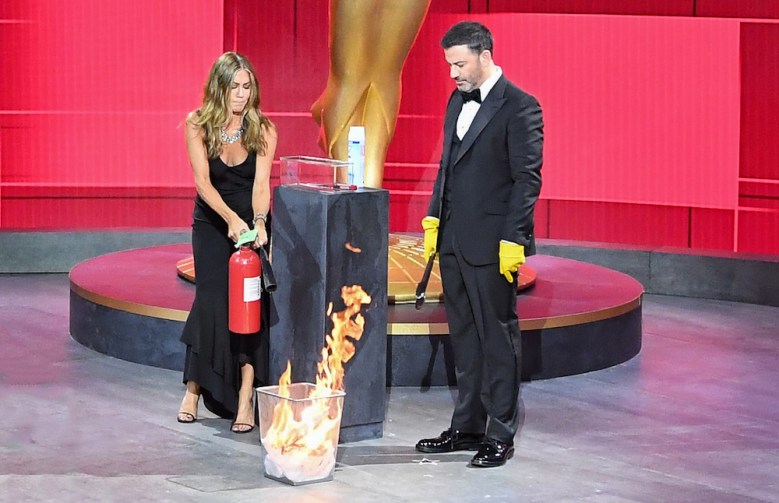 I grew up in a small town in the Midwest where school busses serviced the tri-county area, delivering farm kids to school and back, five days a week, often on gravel roads with varying levels of upkeep. And even with this precarious shuttling of children around the countryside, winter storms rarely disrupted our school days anywhere near as often as we prayed they would. Mostly, life would proceed apace, even with six inches of snow on the ground. Sometimes there would be a late start. Maybe even a half day. But hardly ever anything like the full-scale shutdown every kid hopes for.

But one time things were different. We were sitting in our respective classrooms and our teachers seemed distracted. Other adults would come into the room and have clandestine conversations in hushed voices, their eyes flitting toward the single window in the room, where it was overcast, but the ground completely barren.

There was a storm coming, and it was apparently a doozie. The administration was talking about taking pre-emptive measures out of fear that they would wait too long and hundreds of children reliant on the bus system would be stranded, with no way home, in the middle of a full-blown Dakota blizzard.

The energy was unsettling. Grown-ups weren’t supposed to worry, particularly in front of kids. After all, they were the ones in control. If they couldn’t keep their shit together, what hope did we have? And so, after a deeply strange morning, school was dismissed early and all the children sent home in hopes of outwitting Mother Nature’s devastation.

Nothing came of the storm. It disappeared or switched course. If I remember correctly, we didn’t end up getting any accumulation at all. It felt like a cosmic joke played on the adults, who were out of their mind with worry, and on the kids, who were all so sure something terrible was happening, we couldn’t even enjoy our surprise time off.

This is what I found myself thinking about as I was driving home from work on Thursday, March 11, 2020. On the passenger seat beside me was my work laptop and a few screeners. I hadn’t been sure what to take with me. I knew I wouldn’t be back in the office for a bit but couldn’t shake the feeling — hence the false snow storm memory — that maybe things were getting a bit blown out of proportion.

Like the school administration in my hometown, I guessed wrong. But in a very different way.

It has been difficult to try not to see the last 365 days as a lost year or time we’ll never get back. Such an idea, particularly when coupled with the more than 520,000 Americans killed by the pandemic, seems too devastating to bear.

So instead, let’s take this occasion to look back on what we’ve learned in the past year, what has changed and what persists wholly unchanged, for better or worse. And so as not to delve too far afield of what we know best, like so many small-town school administrators acting as amateur meteorologists, let’s talk about television.

For as much strain as the last year has placed on the entertainment industry, the pandemic has not, in fact, killed peak TV. Sure, the medium overall saw a dip in scripted TV programming numbers for the year at large, but it seems unlikely that 2020 will do much to stem the ongoing avalanche of content necessary to keep pace with a market that continues to add new streaming and OTT services. Even TV’s pandemic year saw the successful launch of several high-profile new streaming options, including HBO Max, Peacock, and newest kid on the block, Paramount+ — as well as a painfully unsuccessful launch in Quibi, RIP.

Sure, the past year won’t necessarily be seen as the zenith of TV, but it’s hardly the nadir. For those individuals hoping that an off-year might stem the rising tide of content, we regret to inform you that reports of the death of peak TV have been grossly exaggerated.

Peak TV isn’t the only thing that has persisted unchanged, for better or worse. Though televised awards shows had every opportunity, nay, every incentive to innovate and find a better way to reach modern audiences, given social-distancing mandates and schedule disruptions, even the best award-giving institutions fell short of their potential during this wholly unprecedented time.

While the Emmy Awards were certainly the most successful awards show to date, finding a way to adapt what they’ve always done in playful new ways and striking a fine balance between normality and the surrealism of the new normal, innovation wasn’t exactly the name of their game. Sure, the ceremony itself was head and shoulders above what the Golden Globes and Critics Choice Awards cobbled together, but at a time when risk was so low and reward so high, the Emmys could have easily swung for the fences. Awards show ratings are tanking and not innovating in a year that was essentially a free at-bat might be a mistake that leaves organizations smarting for years to come.

But more than anything, the thing that has remained resolute during the pandemic, no matter the circumstances, is TV. America’s love affair with television carries on, unabated. It has always been the friendly glow, willing to accompany you through the long nights when sleep won’t come and to share your home when it’s not safe to have anyone else by your side. TV is, and has always been, that comforting bowl of soup that you didn’t have to swipe out of someone else’s cart at a picked over grocery store, that endorphin delivery system that knows all your favorite stories and never tires of repeating them for you ad nauseam.

TV has been our constant companion in the last year. Both our window into a fractured world and an escape from it. May we all be as resilient as the medium that has seen us through so much.

For more on how TV — and the rest of us — survived 2020 and beyond, tune in to this week’s episode of IndieWire’s TV podcast “Millions of Screens” as hosts Deputy TV Editor Ben Travers, Creative Producer Leo Garcia, and, myself, TV Awards Editor Libby Hill, look back at a long year in isolation.

Plus, the crew looks hard at the conclusion of Disney+’s “WandaVision” and how we feel about the series — as well as the many Marvel projects to come — in the aftermath. Stick around as I take a look at what the DGA and PGA TV nominations mean for a few pod favorites, as well as a ripped-from-the-headlines edition of Corgi Corner with Executive Editor Ann Donahue, who breaks down Oprah’s jaw-dropping interview with Meghan Markle and husband, Prince Harry.

This Article is related to: Television and tagged Millions of Screens, Podcasts, WandaVision