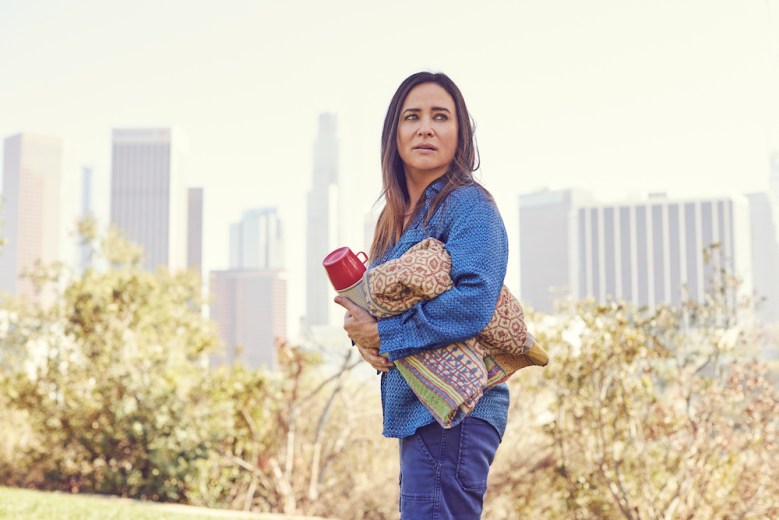 It’s been three weeks since Emmy nominations were announced July 16 by D’Arcy Carden and Ken Jeong at The Wolf Theatre, and it’s with the benefit of that hindsight that TV Awards Editor Libby Hill and TV Deputy Editor Ben Travers sat down in our studio to discuss the nominations that surprised and delighted them, as well as the omissions that disappointed.

From “Barry” to “Fleabag” to “Russian Doll” it seemed the Television Academy was unanimous in its desire to celebrate multi-hyphenate creators such as Bill Hader, Phoebe Waller-Bridge, and Natasha Lyonne, with one notable, and disheartening, exception: Pamela Adlon’s “Better Things.” The FX comedy, which earned Adlon a nomination for Outstanding Lead Actress in a Comedy Series last year, seemed poised after an excellent third season to jump into the discussion for Outstanding Comedy Series. But alas, zero nominations.

In addition, Hill asks Travers, who is steeped in the races for every category, who he sees taking home the trophy in four of the major categories (Variety Talk, Limited Series, Comedy, and Drama).

Check out the video, and be sure to check out this week’s special Emmy edition of Screen Talk on Apple Podcasts as Travers will sit in for IndieWire Editor-at-Large Anne Thompson. Additionally, make sure to listen to IndieWire’s other podcasts, including Chris O’Falt’s Filmmaker Toolkit Podcast.

For more on this year’s Emmy race, please head over to IndieWire’s Awards page, where you’ll find breaking news, Consider This profiles, and Emmy predictions in over 20 categories.