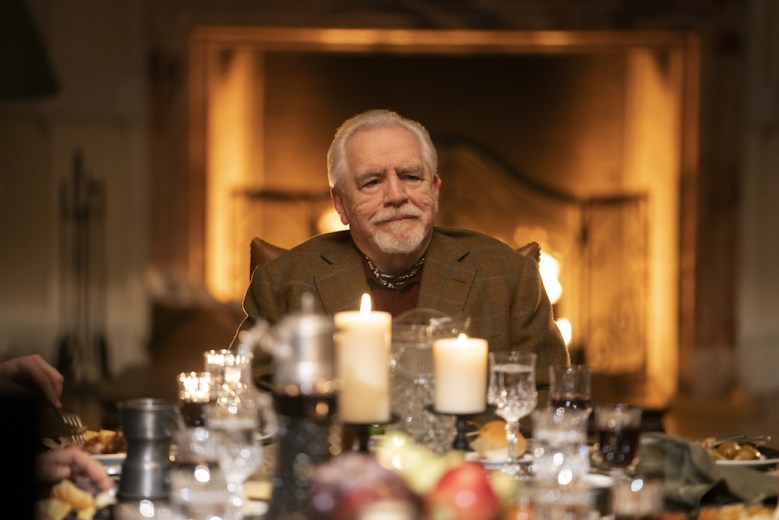 The 2019 Emmy Awards kicked off their final round of voting on Thursday, which led to TV Awards Editor Libby Hill and TV Deputy Editor Ben Travers sitting down in studio to stump for five underdog nominees.

One of the shows both Hill and Travers agree requires further consideration is HBO’s “Succession,” perhaps “the best castle drama” the network has to offer, a sly nod to “Succession” running up against its network-mate “Game of Thrones'” final season in every category in which it was nominated. With its second season currently airing to critical acclaim, both Hill and Travers are hopeful the Adam McKay-directed and Jesse Armstrong-penned episodes nominated will percolate to the forefront of voter’s minds.

In addition, Hill thinks the Academy is overdue in its lack of recognition for Stephen Root, not only for his continued excellent work on “Barry,” but for a career dominated by memorable performances on television. Travers, who is steeped in the races for every category, bemoans the lack of heat surrounding Amy Adams’ performance in “Sharp Objects,” most likely due to how early the series aired in the qualification year; it has since been eclipsed in the memories of voters by Patricia Arquette in “Escape at Dannemora” and Michelle Williams in “Fosse/Verdon.”

Again, final-round Emmy voting is open now and ends Thursday, Aug. 29 at 10 p.m. PT. Winners for the 71st Primetime Emmys Creative Arts Awards will be announced the weekend of Sept. 14 and 15, with the Primetime Emmys ceremony broadcast live on Fox on Sunday, Sept. 22.

Check out the video, and be sure to check out this week’s special Emmy edition of Screen Talk on Apple Podcasts where Hill and IndieWire Editor-at-Large Anne Thompson discuss who should win Best Comedy Series. Additionally, make sure to listen to IndieWire’s other podcasts, including Chris O’Falt’s Filmmaker Toolkit Podcast.

For more on this year’s Emmy race, please head over to IndieWire’s Awards page, where you’ll find breaking news, Consider This profiles, and Emmy predictions in over 20 categories.