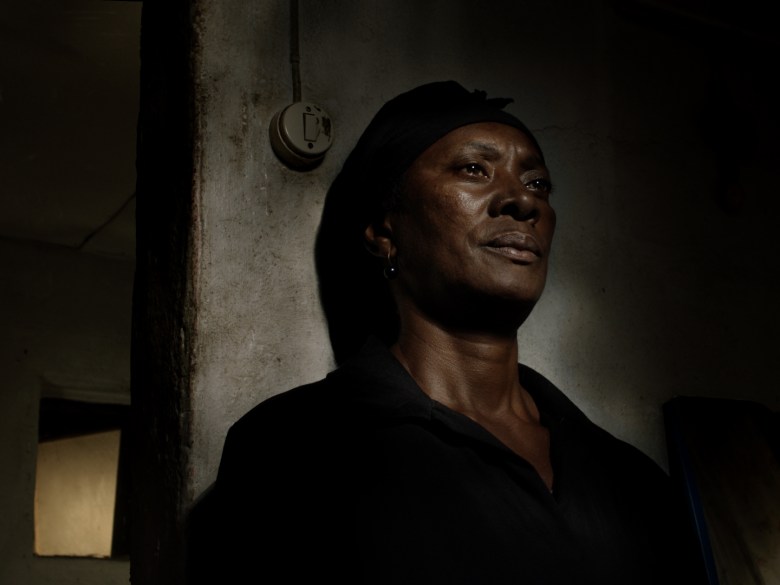 Portuguese filmmaker Pedro Costa has emerged this century as one of the most beloved international filmmakers in the world thanks to his unforgettable dramas “In Vanda’s Room” (2000), “Colossal Youth” (2006), and “Horse Money” (2014). Most moviegoers know what they’re signing up for with Costa films: Haunting and intimate looks at the marginalized shot with matter-of-fact precision through challenging long takes. Costa’s latest directorial effort, “Vitalina Varela,” fits right at home in the filmography of the Portuguese auteur. It’s a wonderful introduction to Costa’s talents for those uninitiated with the director and a powerful reminder why he’s one of the greats to those who already adore him.

“Vitalina Varela” stars newcomer Vitalina Varela in the fictional role of Vitalina Varela, a 55-year-old who travels to Lisbon after the death of her husband. Vitalina and her husband made a life for themselves in Cape Verde, but he left the island country off the northwest coast of Africa in order to seek better economic opportunities in Lisbon. Vitalina was supposed to follow, but she ended up waiting for her husband to send for her for 25 years. Vitalina arrives in Lisbon to discover she’s three days late for her husband’s funeral. What happens next forces Vitalina to confront the past, present, and future. The film is based on the real experiences of actress Vitalina Varela.

Watch the exclusive trailer for “Vitalina Varela” in the video above.

This Article is related to: Film and tagged Pedro Costa, Sundance, Vitalina Varela