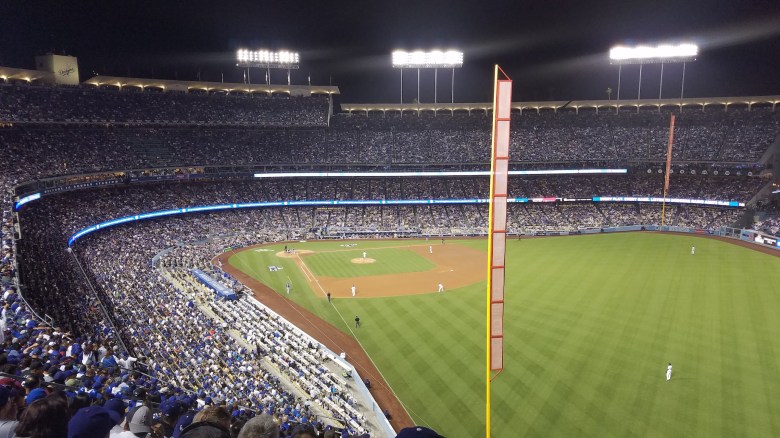 As many people at IndieWire near their 150th day in some form of lockdown and social distancing, there’s a certain restlessness that has arisen, one surely mirrored in households across the country. Let’s call it Saturday Afternoon TV Syndrome (SATS).

For those unfamiliar with the term — likely because I just made it up — SATS draws its name from a period of time when TV options were limited to broadcast networks, cable channels, and the rare satellite offering, all of which used Saturday afternoons to program infomercials or C-level sports or syndicated shows where men with big beards caught fish, but not in an exciting way. To be young during this era meant a growing sense of dread as your cartoons transitioned to live-action youth programming to “NBA Inside Stuff,” knowing that it was only a matter of time before people hawking food dehydrators would invade our beloved TVs.

Symptoms of SATS include boredom, listlessness, grousing, repetitive whining (“There’s nothing onnnnnnnnnnn”), irritability, and compulsive refusal to go outside and play.

SATS was thought to be largely eliminated by many TV scientists* thanks to the expansion of cable offerings and the dawn of the streaming era, but as much as 2020 has served as a departure from the norm, it’s seen a flare-up of old afflictions.

And so, despite having more entertainment options than ever before, SARS has seen an uptick, manifesting largely in people who are tired — not of entertainment, but of attempting to be entertained.

Allow us to offer up a solution: Steve Greene and His Recommendation Machine.

As IndieWire’s Associate TV Editor, Greene is a never-ending fount of recommendations, in part thanks to the meticulous records he keeps about his own culture consumption habits. And Greene consumes a lot of culture. For example, here’s his list of the Top 50 podcast episodes of 2020. So far.

Regardless, Greene is preternaturally gifted at recommending things to people and here’s what he thinks everyone should watch this week: old baseball.

It turns out, Greene has recently been exploring playoff baseball games of the last 20 years, on YouTube and the like, where those who’ve uploaded games to the internet have often left the original commercial breaks in. He finds both the games and the throwback ads incredibly soothing, not because of nostalgia, but because of atmosphere. In seeking out, say, a random game early in a league championship series, viewers can indulge in the excitement of the crowd; they’re so invested in their team’s journey, at a time when the likelihood of victory or defeat had not yet been set in stone.

To hear Greene tell it, the experience is the closest thing to actual live-in-front-of-a-stadium-audience sports that we’ll get for awhile, as well as something audiences should seek out if they’re looking to mix-up their viewing habits. When you’re free from being overly focused on who wins and who loses — as a quick Google search could tell you — there are details to appreciate, memories to mine, and new perspectives to appreciate.

Check it out for yourself. And if he’s wrong, Greene AND his machine are going to the shop.

For more recommendations from the entire crew, tune in to this week’s episode of “Millions of Screens” where Greene joins TV Awards Editor Libby Hill, TV Deputy Editor Ben Travers, and Creative Producer Leo Garcia. In keeping with ongoing social distancing mandates, this week’s episode was again recorded from the comfort of everyone’s respective Los Angeles-area apartments, and we’re again offering viewers a video version of the podcast, as embedded above.

Beyond recommendations, the team also discussed Disney’s decision regarding the release of “Mulan” and the concerns it spurs for individuals already paying for a streaming service, now expected to shell out $29.99 for a movie they won’t own. Plus, there are insights about the CTAM Press Tour, currently in progress, and the upsides and downsides of moving the event to a virtual space.

*This is also made up

This Article is related to: Television and tagged Direct, Millions of Screens, Podcasts, Video