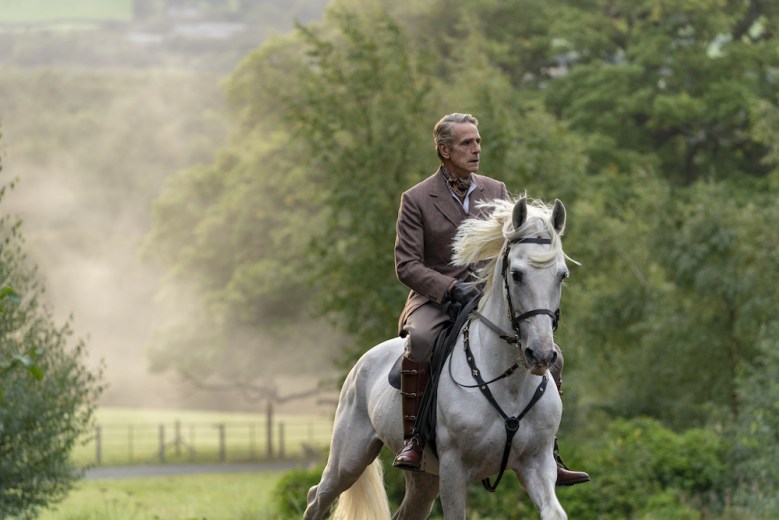 The first episode of HBO’s “Watchmen” premiered this past Sunday, and if one thing was made abundantly clear it’s that Damon Lindelof and the writing staff he assembled are clearly fans of the source material, sprinkling Easter eggs and winks to the 12-issue comic arc from Alan Moore and Dave Gibbons throughout the pilot.

It’s with this in mind, that we’ve decided to focus on one or two elements from the show that link back to the comic, serving as a refresher for longtime fans and potentially helping to fill out the reality in which “Watchmen” exists for newbies. Note: This will not be an exhaustive deep dive into every reference, though keen observers will notice most of the major ones sprinkled throughout the video, even when they aren’t plainly mentioned.

It should also be stated that any spoilers contained within the video are for the comic and pilot episode only, as your esteemed author has not been granted screener privileges by HBO. (This applies to any coincidental speculation that ultimately turns out to be correct.)

On this week’s episode of IndieWire’s “Under The Hood,” we breakdown that striking final shot, just before the camera cuts to black, of Chief Judd Crawford’s badge laid upon the grass, as blood splatters across it, obviously echoing what may be the iconic image from the books, The Comedian’s blood-stained happy face pin. It’s telling that both blood-splattered items serve as the inciting incidents for their respective stories, and if history is any indication, the charming and seemingly benevolent Chief may have a more than a few skeletons in his closet.

What was your favorite Easter egg from the episode? Comment down below with something that caught your eye at first blush or upon repeated viewings.

For more on the “Watchmen” pilot, be sure to check out IndieWire’s “Millions of Screens,” available on Anchor, Apple Podcasts, Breaker, Google Podcasts, and Spotify. You can subscribe here or via RSS.  And check out the rest of IndieWire’s podcasts on iTunes right here.