By Anne Thompson and Kate Erbland 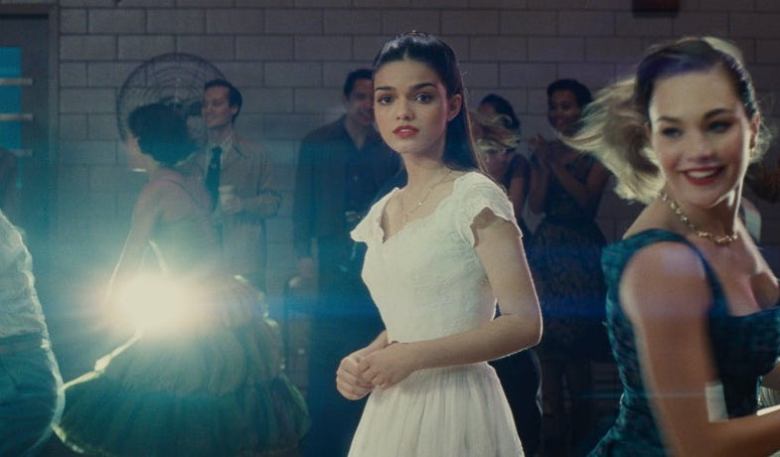 Will they break into the crowded Oscar derby led by such festival favorites (on view at home and in theaters) as Jane Campion’s western noir “The Power of the Dog” (which hit Netflix on December 1), and Will Smith sports biopic “King Richard”? Another question Thompson and Erbland raise on the podcast is just how many ways success is measured in today’s multi-platform universe.

Both agree that Broadway star Ariana DeBose shines in Spielberg and writer Tony Kushner’s new take on Bernstein-Sondheim musical “West Side Story” — in the role that won Rita Moreno the Oscar — as well as Moreno herself, who kills the song “Somewhere,” which brought both to tears at their respective screenings in New York and Los Angeles. But “Nightmare Alley” may prove too dark and gory for some Academy voters, though Del Toro’s filmmaking is sublime. Will any of the actors break into the crowded acting Oscar categories? SAG Ensemble may tell that tale.

Meanwhile, we recap the latest Oscar standings. December brings a flood of awards voting, from the indie Gothams (Erbland both served on a nomination committee and attended the event), which anointed Maggie Gyllenhaal’s “The Lost Daughter” (Netflix) with four prizes, to the more mainstream National Board of Review, which gave Paul Thomas Anderson’s “Licorice Pizza” (MGM/UA) three. Neither idiosyncratic group reflects the wide swath of Oscar voters, but they do throw contenders into the spotlight for consideration. (NBR voting was revealed after we recorded the podcast.)

Stay tuned for more guest IndieWire staffers over the coming weeks. Check out the podcast below.